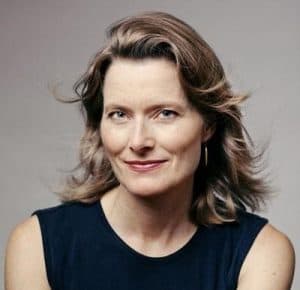 Jennifer Egan, a autora de A Praia de Manhattan, explica porque é que o PEN vai processar Donald Trump: «On Tuesday, PEN America, of which I am president, filed suit against President Trump for using his presidential powers to attempt to silence and punish journalists and news outlets whose coverage displeases him. [...] We believe (along with our legal representatives, Protect Democracy and the Yale Law School Media Freedom and Information Clinic) that President Trump’s threats and punitive actions infringe upon the First Amendment Rights of our members. Worse, they imperil our free press—one of the cornerstones of a healthy democracy.»